Only the Title IV programs are to be included in this calculation. BUCKNER BARBER SCHOOL. participates in the Federal Pell Grant program. Students receiving Title IV funds will be subject to these regulations.

The amount of Title IV aid earned is based on the student’s scheduled amount of time in academic attendance, and the total aid received; it has no relationship to student’s incurred institutional charges. Because these requirements deal only with Title IV funds, the order of return of unearned funds do not include funds from sources other than the Title IV programs.

Title IV funds are awarded to the student under the assumption that he/she will attend school for the entire period for which the aid is awarded. When student withdraws, he/she may no longer be eligible for the full amount of Title IV funds that were originally scheduled to be received. Therefore, the amount of Federal funds earned must be determined. If the amount disbursed is greater than the amount earned, unearned funds must be returned.

Percentage earned from (times) Total aid disbursed, or could have been disbursed = AMOUNT STUDENT EARNED.

Subtract the Title IV aid earned from the total disbursed = AMOUNT TO BE RETURNED.

Unearned percent (multiplied by) total institutional charges for the period = AMOUNT DUE FROM THE SCHOOL.

If the percent unearned (times) institutional charges for the period is less than the amount due from the school, the student must return or repay one-half of the remaining unearned Federal Pell Grant. 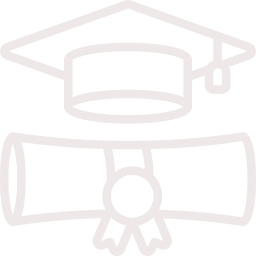